This is a prediction of a potential KPL which can connect Punggol Canal residents to the future Paya Lebar district and the downtown core, based on this map.
KP1 Prince Edward Road
The upcoming Prince Edward Stations will have two more platforms other than the CCL platforms. The other pair of tracks shown below head towards DT17 Downtown. 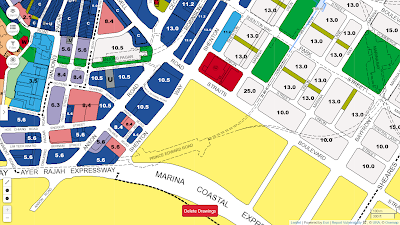 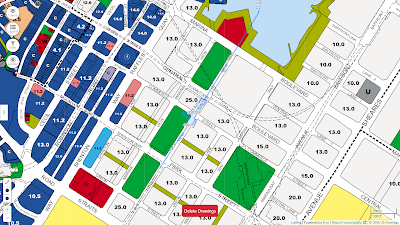 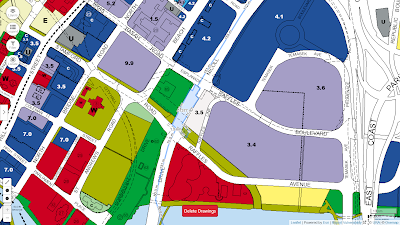 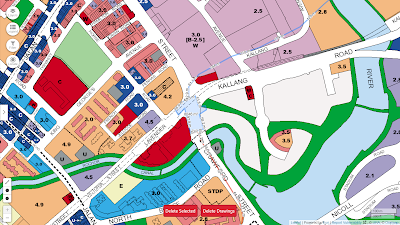 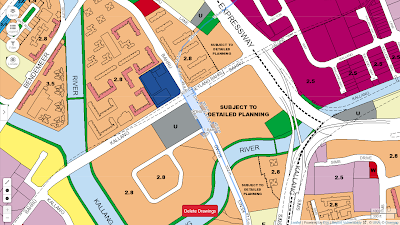 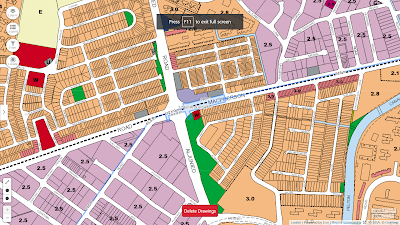 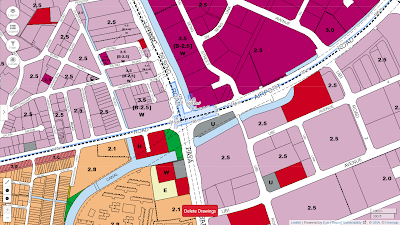 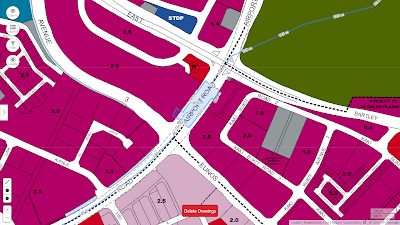 KP10 and KP11
This stretch can possibly be along the Paya Lebar Airport runway, which can be a mobility corridor. 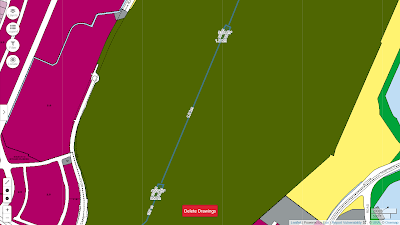 KP12 and KP13
KP12 can be an interchange with an infill station on the CRL. 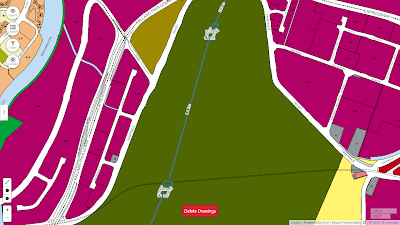 KP14 Lorong Halus
It can be an interchange with an infill station on the Punggol Extension of the CRL. 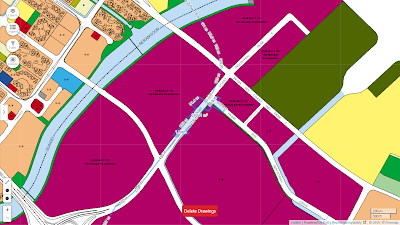 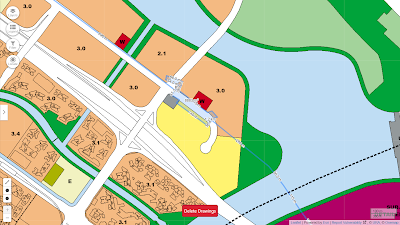 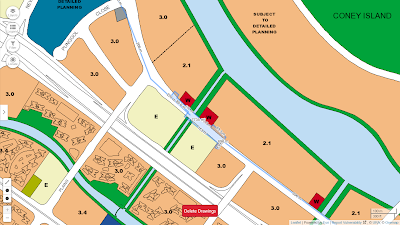 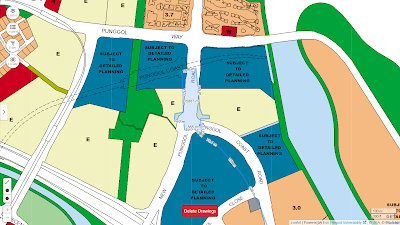 Email ThisBlogThis!Share to TwitterShare to FacebookShare to Pinterest
Labels: Maps